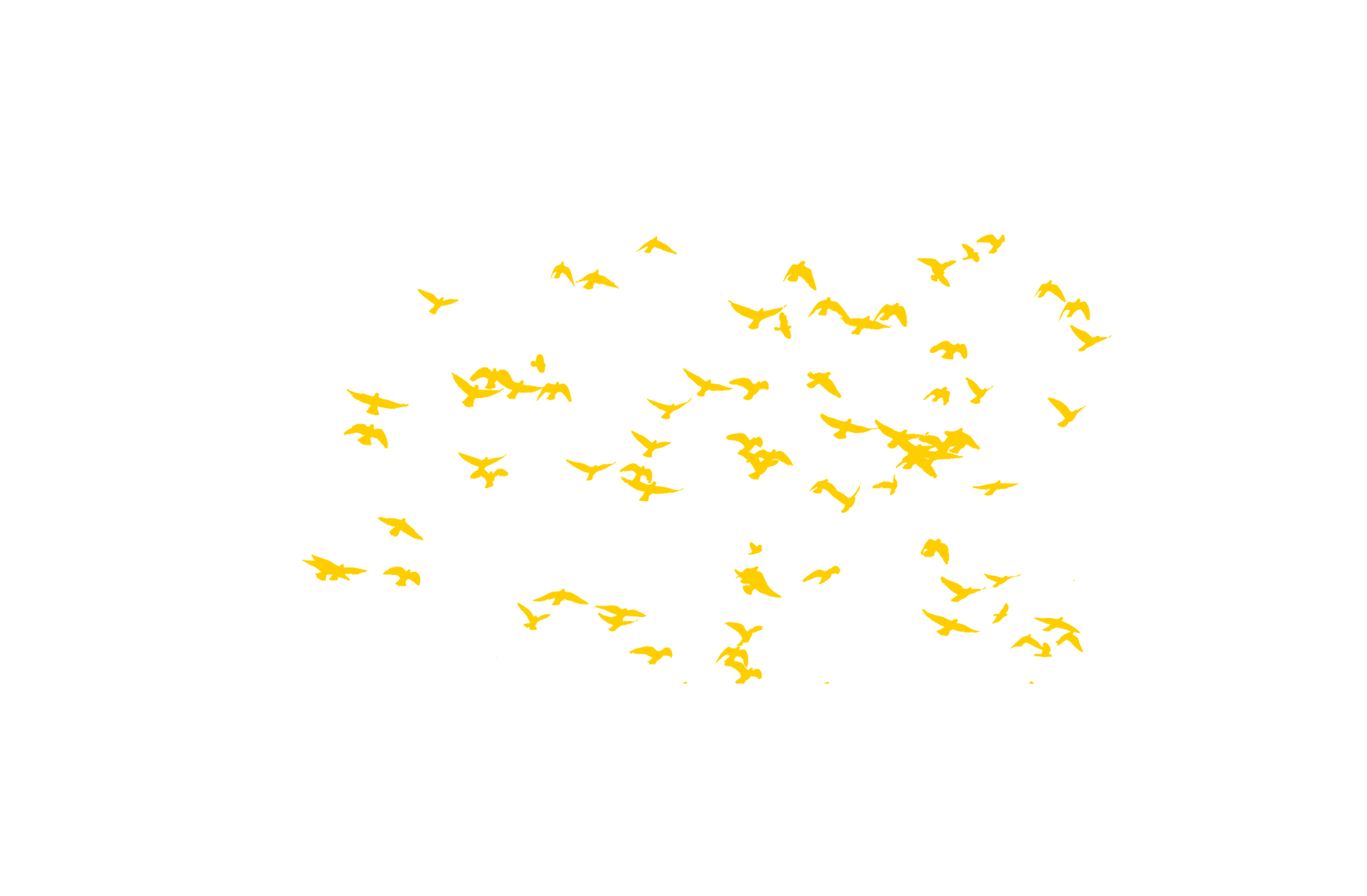 Soulforce works to end the religious and political oppression of LGBTQI people by breaking open the ideologies of Christian Supremacy and healing our communities’ spirits from Spiritual Violence. 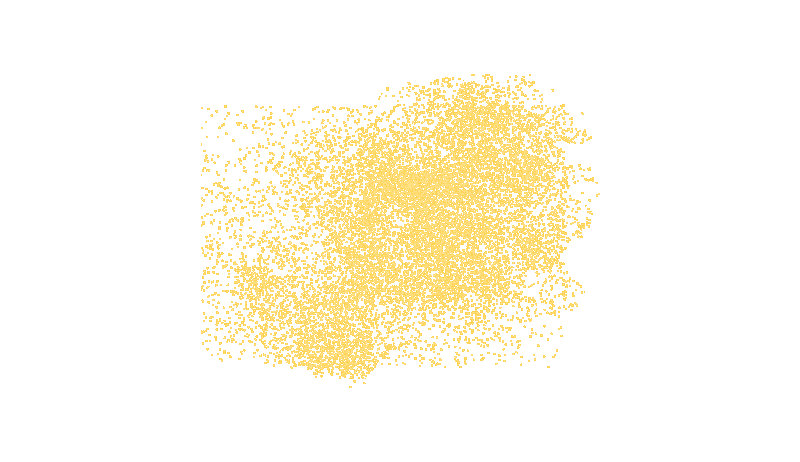 For centuries, Christianity has been weaponized by people who gain power by using theology, scripture, and tradition to dominate and control others. Violence and harm become acceptable, even morally righteous, under this generations-old relationship between weaponized Christianity and systems of power — a parasitic relationship we call Christian Supremacy.

We believe that together, we can end religion-based violence and create a world where the rights, dignity, and equality of marginalized people are uncontestable — but this can only if we can put a stop to the rhetoric and ideologies that are used to justify wide-scale violence and discrimination.

Soulforce is a US-based national nonprofit organization dedicated to ending religion-based violence in hostile Christian contexts since 1998. Our goal is to seed activists, organizers, and people of faith with a working knowledge of Christian Supremacy, how it functions, and the tools to combat it.

To do this, we build radical analysis, political education, and spiritual power for activists and people of faith across all social justice movements, wherever the rights and dignities of all marginalized peoples are threatened by Christian fundamentalism. By unlearning toxic theologies and healing the wounds of Spiritual Violence, we can cultivate spirits that resist spiritual domination in our pursuit of liberation.

Our Team
Our Approach to Liberation