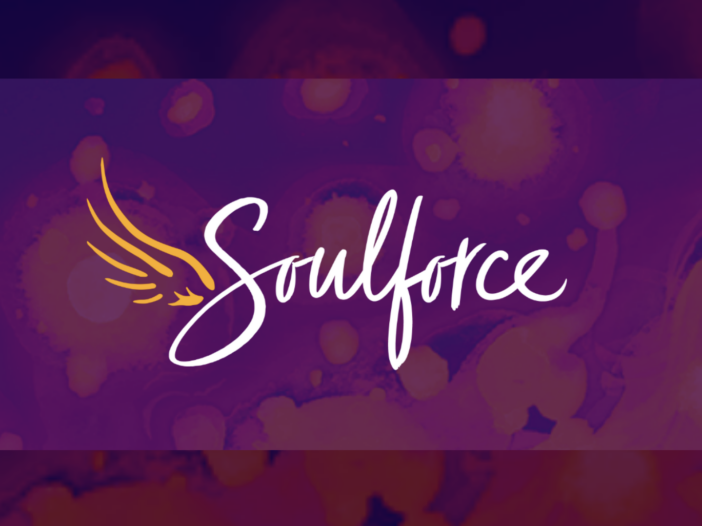 “The NCAA must divest from all religious discrimination.”

Dallas, TX, April 2, 2017 – Social justice organization Soulforce, which works for the liberation of lesbian, gay, bisexual, transgender, queer and intersex (LGBTQI) people, brings their rainbow-full campaign Give Back IX to the women’s Final Four championship game this evening at the American Airlines Center.

At least 30 members schools of the NCAA have applied for Title IX exemptions for a range of gender justice issues, like being pregnant or transgender. These waivers grant the schools the legal freedom to discipline, expel, or fire people who break the religiously motivated rules.

“That the NCAA has member universities that discriminate against their own students is exactly why it finds itself ensnared in legal battles like the repeal of HB2 in North Carolina,” says Soulforce Director Haven Herrin whose hometown is Dallas.

The group has been campaigning at NCAA games for over a year now, using t-shirts, banners, tailgating, and fan engagement to encourage the NCAA to continue to use its powerful position to advocate for LGBTQI rights.

It remains to be seen how the NCAA will respond to the contentious repeal of HB2 in North Carolina which, among other things, barred transgender people from using the restroom that best aligns with their identity. The NCAA’s threat to keep championship games out of the state for the next several years was a strong catalyst for the revision of HB2.

The Soulforce activists will be at the women’s basketball final game of the Final Four championship which starts at 5pm.

“Sports is a place that gives architecture to gender and then puts a whole lot to money behind those ideas. It is critical that the NCAA have our backs and show what solidarity looks like,” says D.J. Hudson, Soulforce’s Nonviolence and Direct Action Consultant.

The group will be in the stands at the game, ready to cheer on the teams and celebrate LGBTQI athletes. Previous actions have resulted in security taking away the group’s banners or removal.

Soulforce’s purpose is freedom for lesbian, gay, bisexual and transgender people from religious and political oppression through the practice of relentless nonviolent resistance. For more information, go to Soulforce.org.