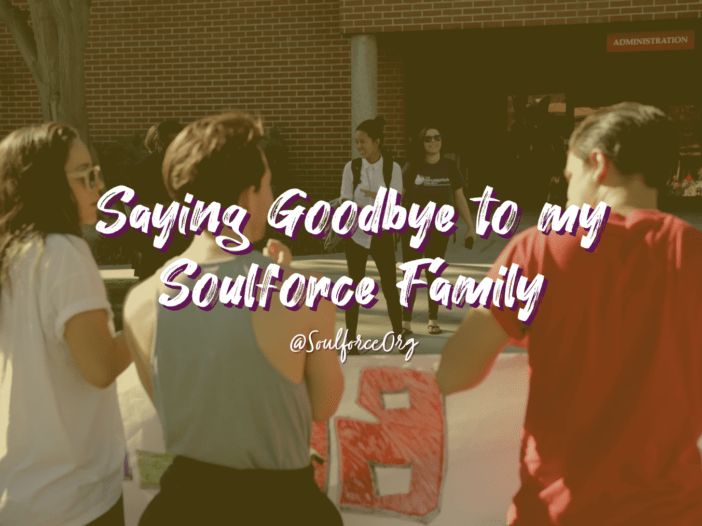 Graduating with “no idea what I’m doing” was not an unfamiliar sentiment among many of my class peers and students about to burst from the bubble of their Christian university into “the real world”.

I remember realizing that for the first time in my life, I would no longer be bound to laws (social or institutional) of a Christian community. Needless to say my freshly liberated gay self had somewhat of an inflated perception of what entering the workforce as someone passionate about LGBTQ organizing but with little analysis beyond “Church bad, gay not-so-bad” would be like.

The first couple of weeks post-graduation consisted of firing off resumes to any Craigslist ad that had the words “entry level” and an unhealthy amount of late nights out. When my graduation money started to run out, my friends drove me three hours to Lead Field Organizer interview with a big name LGBT rights organization that stone-faced asked me if I had any experience beyond “t-shirt protests”. That interview lasted a total of ten minutes and needless to say they never called me back.

So I started (and swiftly ended) a photography business with my second cousin. I became a pseudo assistant for a professor from my alma mater until our relationship fell through when I found myself wrapped up, once again, with student protests on campus. I canvassed for three months with a bunch of strong willed and lovable environmentalists who taught me how to hear “no” over and over again.

And I guess it was that learned persistence that caught the attention of the owner of a restaurant who hired me to be an office assistant, then catering assistant, and now server at one of my favorite restaurants in LA.

And somewhere in the midst (or aftermath, more like) of all that Soulforce found me.

When Haven called me to ask if I wanted to temporarily move out of my new apartment to start the Los Angeles Equality Ride House with a complete stranger from Michigan I said, “Sure!”

Two and a half years later I’ve taken on some huge projects, met young folks from all over the country fighting the power, driving across five states lines within two weeks with the Beyond Equality Riders confronting religious schools with anti-LGBT policies, had the honor of meeting my Soulforce elders and breaking bread with the very people who created this legacy I now get to be a part of,

paid my respects to Pulse and been witness to moral arrest (experiencing how strenuous the process of bailing someone out of jail is!),

and overall was induced into the beautiful queer world of organizers, activists, people of color from all walks of life who have forever changed how I view the world, and subsequently myself.

I was officially employed by Soulforce as our first National Campus Organizer in July 2015, and here I am again a little over two years later feeling just as lost as I was when I was twenty one.

Only now, I feel like I could burst at the idea of colonization and Christian supremacy and religious liberty and the ways racism is embedded in evangelicalism, the co-opting of religion by power, and what it means to reclaim spirit and possess moral courage. And that’s just scratching the surface of how Soulforce has forever affected my brain.

Thank you to everyone who has encouraged, supported, and challenged me along the way. I cannot give express enough gratitude for the love and windows of opportunity for growth you’ve opened for me.

And I’m so looking forward to re-entering a new chapter of my life with these tools on my belt, the spirit of Soulforce in my heart, and of course my brilliant queer friends by my side.

Jordyn Sun is our National Campus Organizer, who is departing from her formal role at Soulforce after nearly three years of forging the vision and heart of all our Youth work. Jordyn will continue to live in the Los Angeles area and carry out the work of soulful activism for our collective liberation wherever she goes. We, the Soulforce community, thank Jordyn for the gifts of her brilliant commitment and discipline, endless enthusiasm, deep magic, and vibrant authenticity. We love you Jordyn!