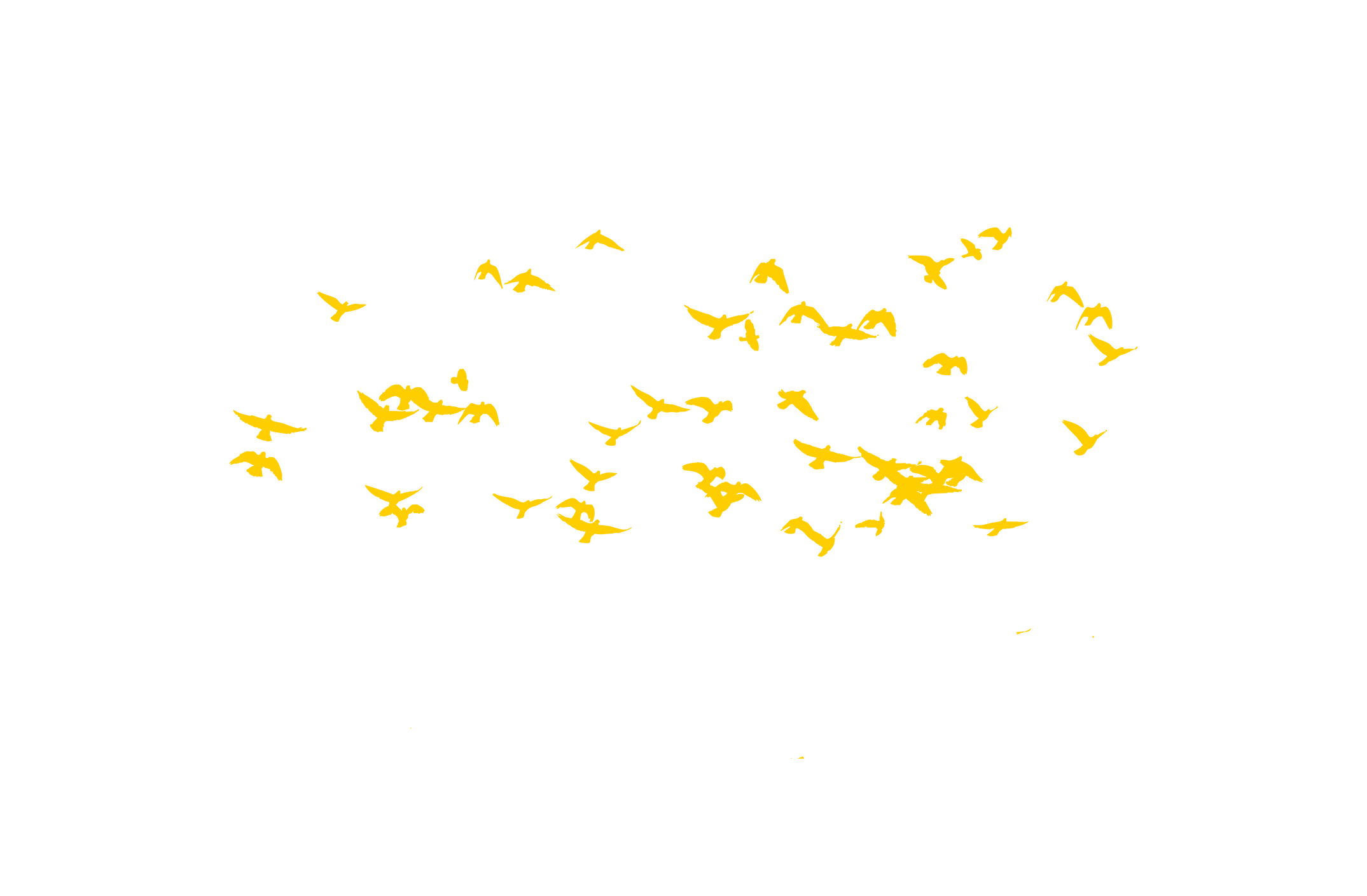 For almost a quarter century, Soulforce has been confronting religion-based violence against LGBTQI people with relentless, nonviolent resistance. We are especially well-known for our creative direct actions and interventions on right-wing rhetoric. Here are a few stories that capture the last 24 years of our work to end religion-based violence.

To access more photos, articles, and press releases that document decades of Soulforce history, visit our full archives at https://soulforceactionarchives.org/. To learn more about Soulforce’s current relationship to our legacy as a nonviolence organization, visit our Nonviolence page. 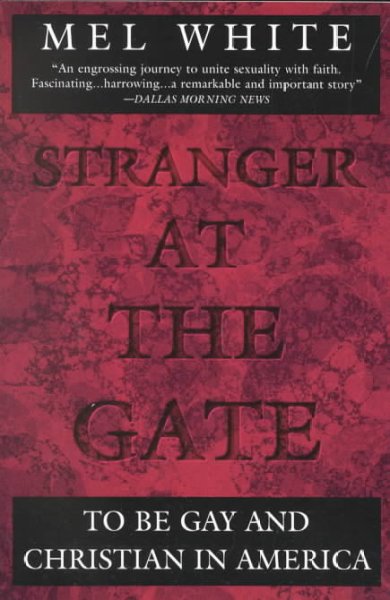 Our co-founder, Mel White, began sowing the seeds of Soulforce after serving evangelical Christians as a pastor, seminary professor, filmmaker, and communications consultant, ghostwriting autobiographies for prominent Religious Right leaders. After publicly coming out as a gay man in 1994, his own autobiography, Stranger at the Gate: To Be Gay and Christian in America, received worldwide acclaim; he leveraged his newfound platform to call on likeminded people of faith, asking them to join him in protest of the Religious Right’s most prominent figures and their violent treatment of LGBT people. 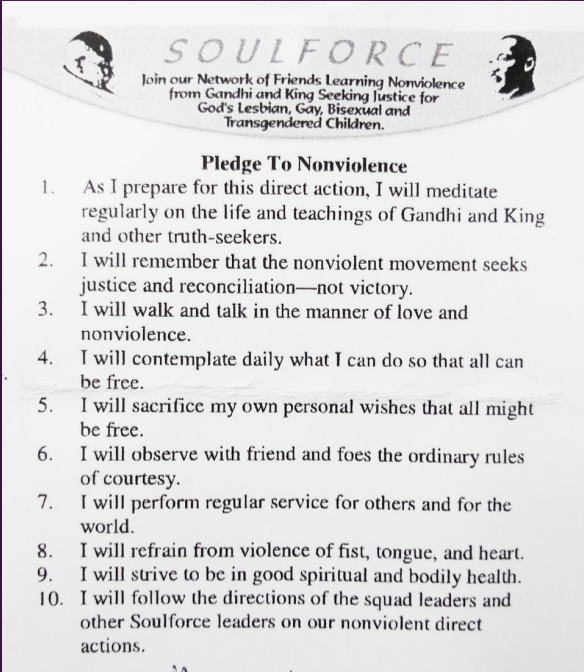 Soulforce was officially established by life partners Mel White and Gary Nixon, based on the principles of nonviolent resistance. 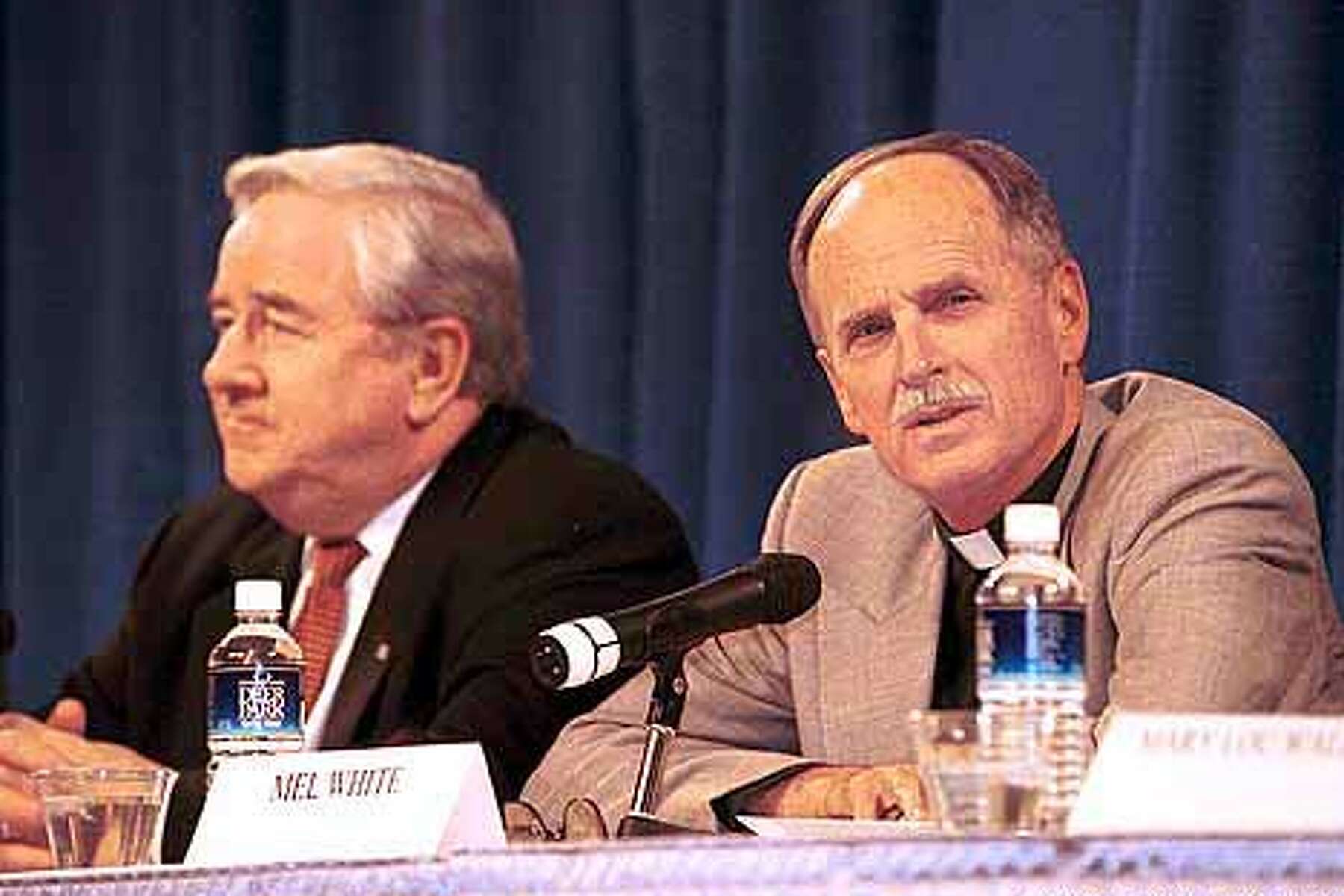 The “Lynchburg 200”, a group of 200 Soulforcers, gathered in Lynchburg VA for an historic meeting with Rev. Jerry Falwell (televangelist, megachurch pastor, and founder of Liberty University) and 200 evangelical Christians invited by Falwell. The two groups participated in a forum on Spiritual Violence against LGBT people; this is considered one of Soulforce’s first activities, and the meeting made waves as a high-profile conversation on spiritually-violent rhetoric. 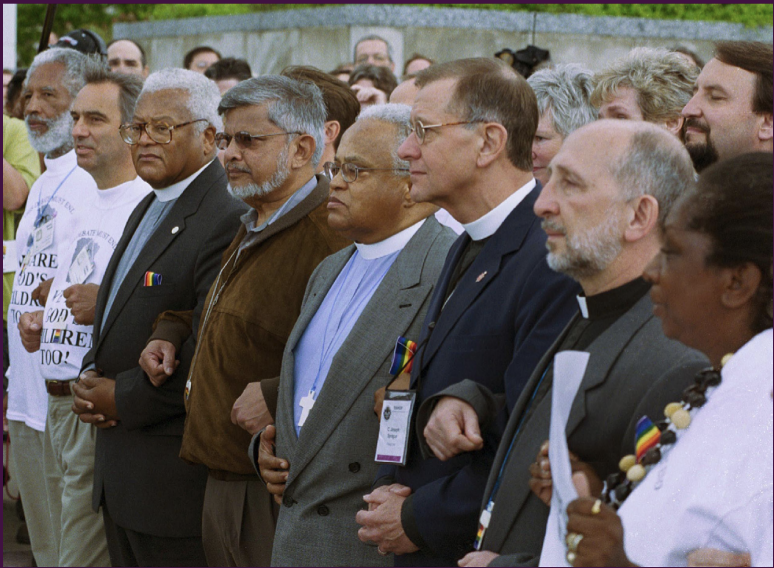 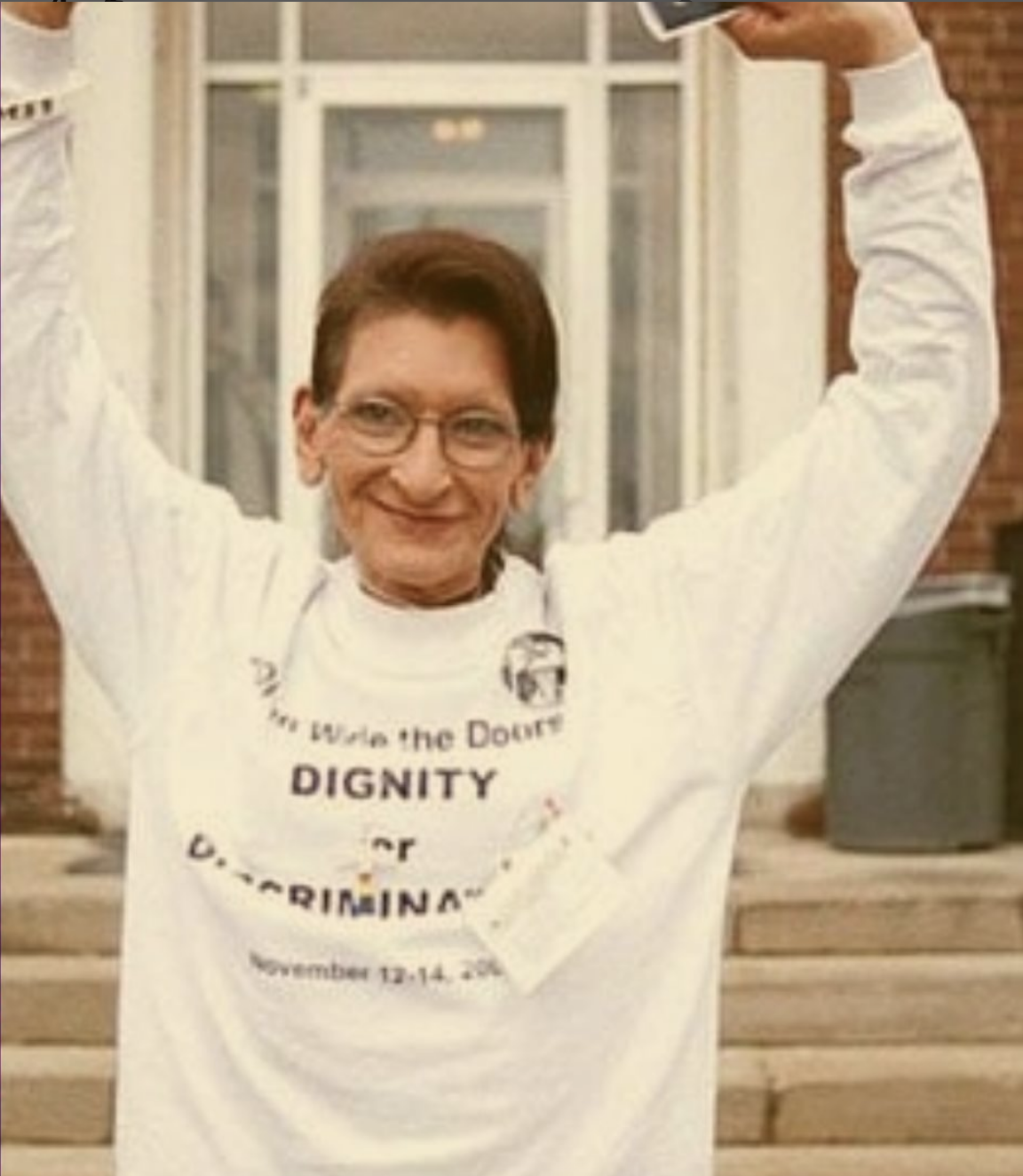 Over 250 Soulforce protestors join together at the National Shrine in Washington DC to call on the National Conference of Catholic Bishops to end the LGBTQI-exclusionary policies of the Catholic Church. 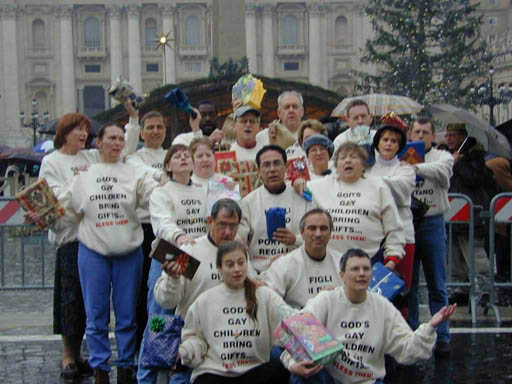 Soulforcers arrived in St. Peter’s Square in Vatican City bearing gifts and wearing messages of God’s love for LGBTQI people. Pictured here, the travelers are singing “We Shall Overcome” as they wait for their gifts to be blessed by a priest, whose blessing never came. 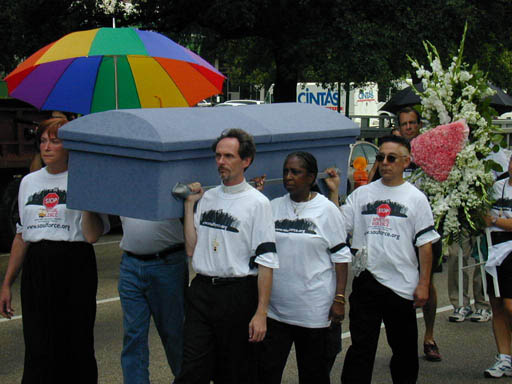 Soulforce organized a funeral march to the Southern Baptist Convention’s annual meeting in New Orleans to mourn the LGBTQI people that have died due to their spiritual abuse and violent theologies. More than 100 Soulforcers gathered to hold the Convention to account, accompanied by a jazz band to play in the procession at the steps of the meeting building. Activists carried a coffin to their door, filled with the names and stories of dead and wounded LGBTQI people who suffered at the hands of the denomination. 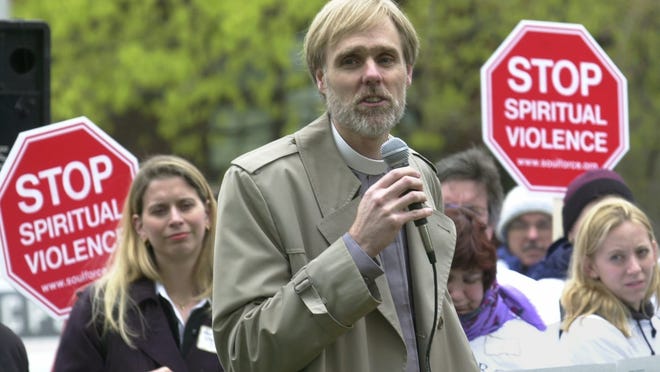 Soulforcers organize a demonstration and prayer vigil in Cincinnati, OH in support of Rev. Stephen Van Kuiken, who was put on trial by the Presbyterian Church (USA) for marrying same sex couples. 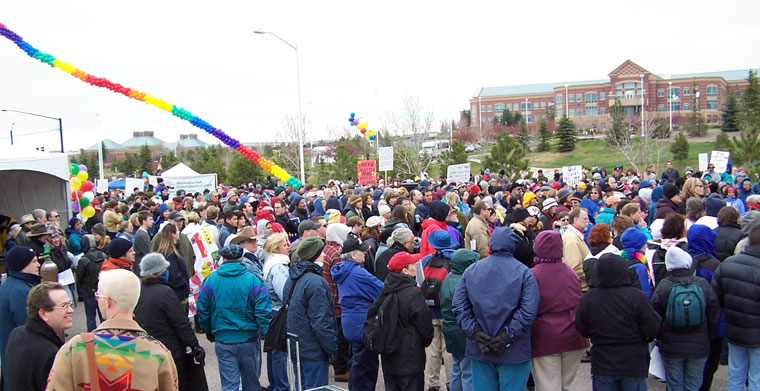 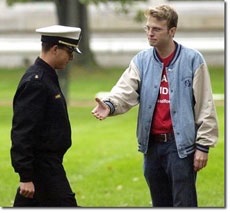 Soulforce supports forty-five young adults from around the DC area who organized a protest at the United States Naval Academy. These activists journeyed to the Naval Academy to take a stand against the “Don’t Ask, Don’t Tell” policy, which required over 4,000 midshipmen at the Naval Academy to keep from disclosing anything about their LGBTQI status. 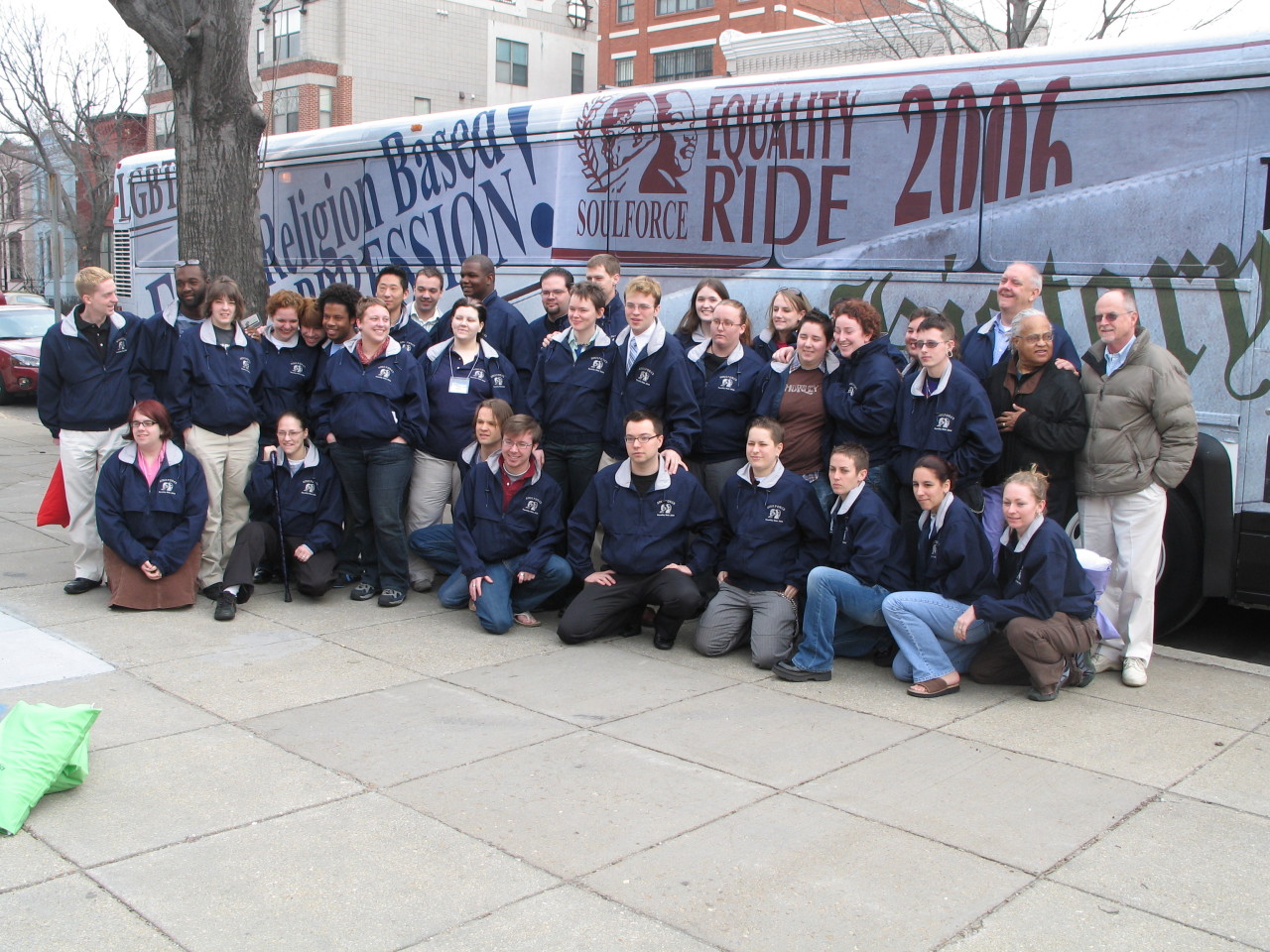 The first Equality Ride convened 35 young people to visit 16 Christian colleges and universities that discriminate against their LGBTQI students. Modeled after the Freedom Rides of the Civil Rights movement, Equality Riders held demonstrations, spoke with administration, and met with students to learn more about their experiences and reduce isolation. 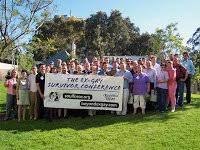 Soulforce convened the Ex-Gay Survivor Conference, which exposed the misinformation campaign of Exodus International and spoke clearly to the damage being done by its ex-gay ministries across the country. The conference brought 200 survivors of ex-gay ministries together from all around the world for healing and empowerment. 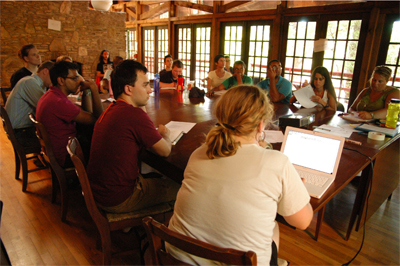 Seventeen young activist leaders gather for the first annual Soulforce Q Camp, where they strategized concepts like nonviolence, antiracism, queer activism, media and campaign planning, fundraising, and religious literacy. Each camper took these conversations and strategies back to their home communities where they planned new activist projects. 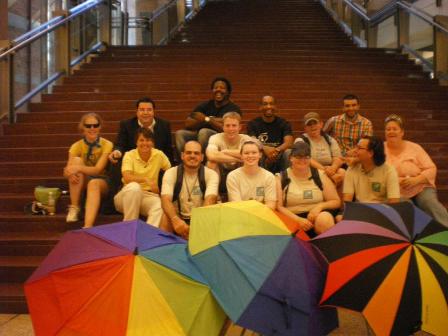 In August 2008, Soulforcers marched 96 miles across Arizona’s capitol city in support of Arizonans’ right to marry. For the last mile, the Equality Walkers were joined by friends and supporters who walked with them to the State Capitol. 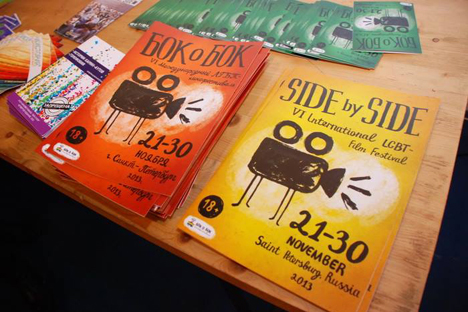 A Soulforcer translates the film For the Bible Tells Me So, a documentary on religion-based violence, into Russian and shares the film at the Side By Side International Film Festival in St. Petersburg, Russia. 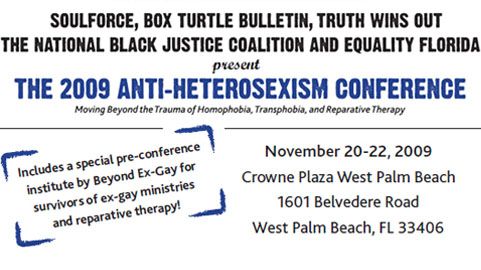 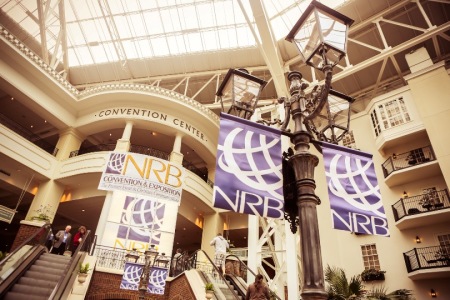 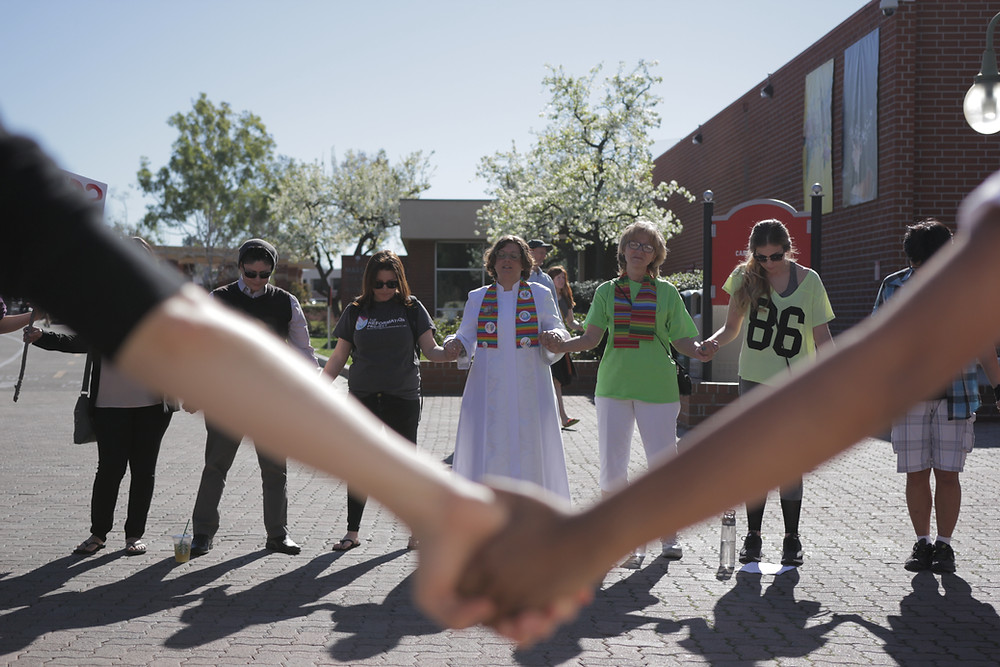 Soulforce launches the Southeast House Movement Fellowship, a yearlong program that convened Queer Youth activists to build a heart-centered intersectional political analysis while combatting Christian Supremacy and reclaiming Spirit for justice in the US South. 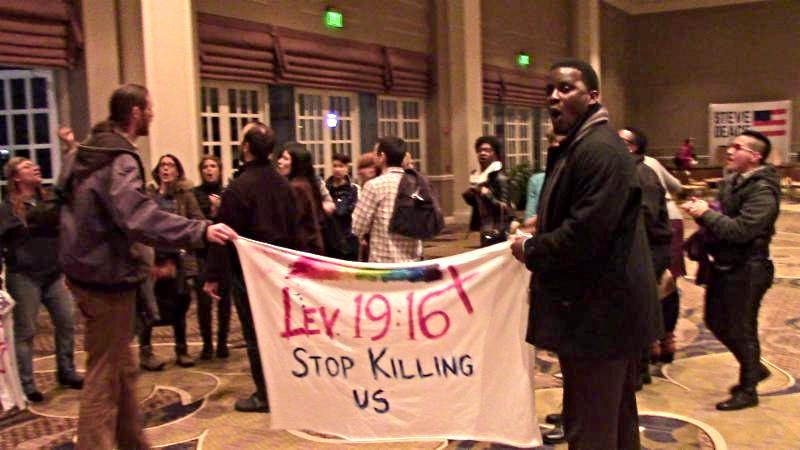 After the National Religious Broadcasters host their convention down the street from the site of the Pulse Nightclub Massacre, Soulforcers organize civil disobedience and a 74-hour vigil around the conference in Orlando, FL. They are accompanied by over 400 doves hand-decorated by supporters around the world with messages of support for the Orlando community and denouncement of spiritual violence. 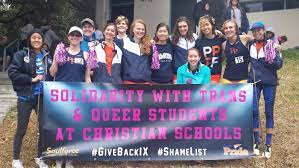 Soulforce supports the #GiveBackIX campaign by organizing a series of protests at sports events around the country, calling on the NCAA to divest from schools that use taxpayer funds to discriminate against LGBTQI students.