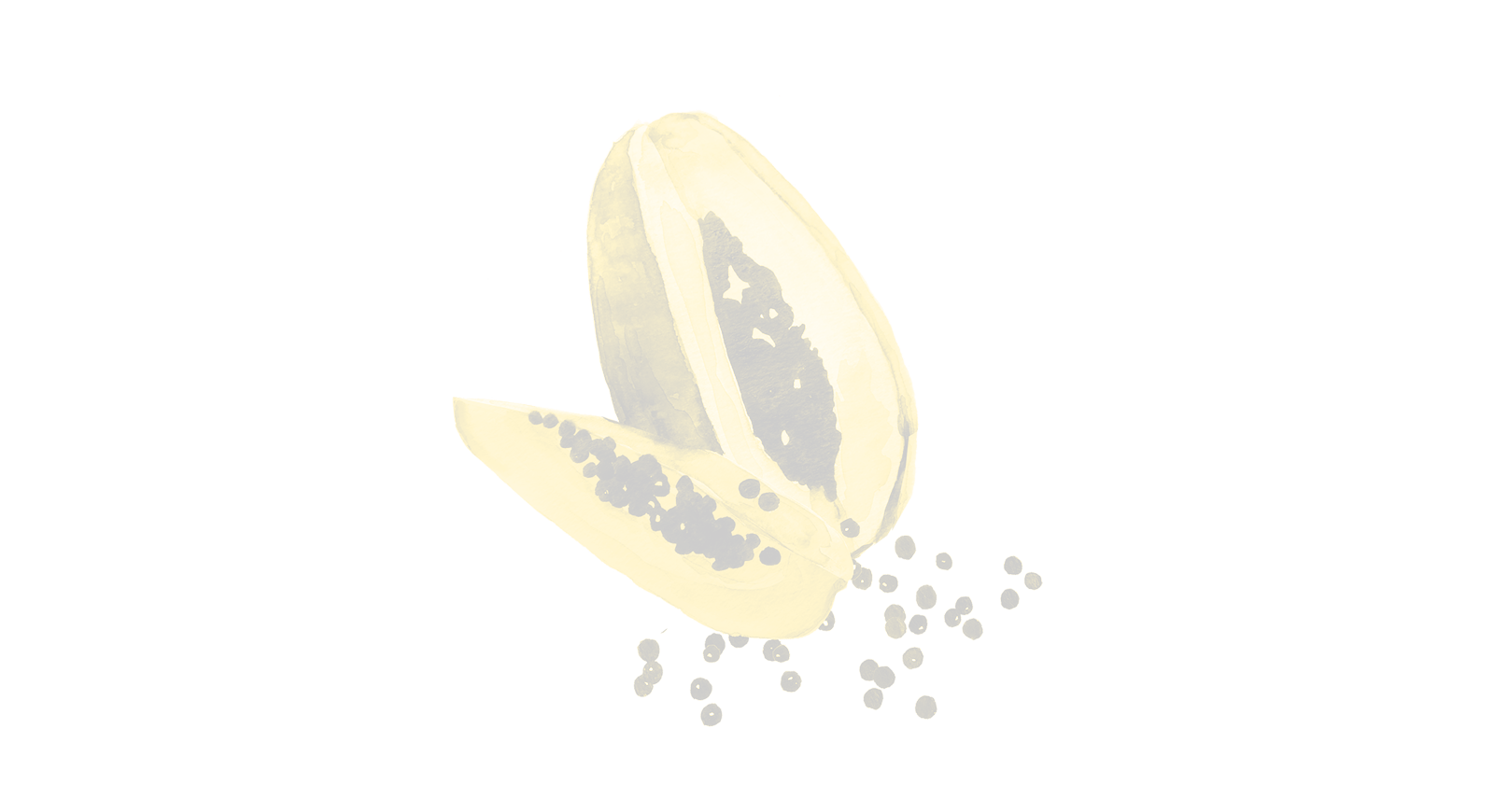 We are so honored to be in the movement with these strategic partners, collaborators, and friends:

Our Impact
Our History